It would seem… that Forbes Magazine’s London Bureau Chief Parmy Olson is set to fan a few flames for Julian Assange on June 5th with her new book: “We Are Anonymous: Inside the Hacker World of LulzSec, Anonymous, and the Global Cyber Insurgency”. In it she describes an IRC chat room encounter between Assange and the famed hacker group LulzSec – including the soon-to-be-arrested LulzSec spokesman Topiary, and Sabu, a.k.a. Hector Xavier Monsegur.

-
It’s July 2011, and apparently the parties don’t know that Sabu has recently been arrested by the FBI and is reporting on all he sees… Our author, Parmy Olson is allegedly not present but reporting Topiary’s recollections of the events after his arrest.

Strangely enough, a published extract starts with direct speech from a Bond-like user name, ‘q’ (in French, “cul”?) who is apparently on the Wikileaks end. Or is it “q”? The name they can see in the chat room is “Dancing Balls” – also translatable to the French as “cul”. I’m getting confused but mildly titillated already… Q or Dancing Balls says:

-
It is hypothesised that q, who at all times henceforth speaks on Assange’s behalf, is “reaching out” for LulzSec’s help in “infiltrating several Icelandic corporate and government sites”.

Why, is not made clear but rather speculated upon by the author. One lingers over the alleged target country… Iceland? Really? Trying to stop the flow of Wikileaks information? A long history of camaraderie between the two makes me ponder longer, as does the phrase “Q and Assange said…“. My picture is that it’s just text on screen now, and neither of those names are appearing on it. More confused than ever, I read on… 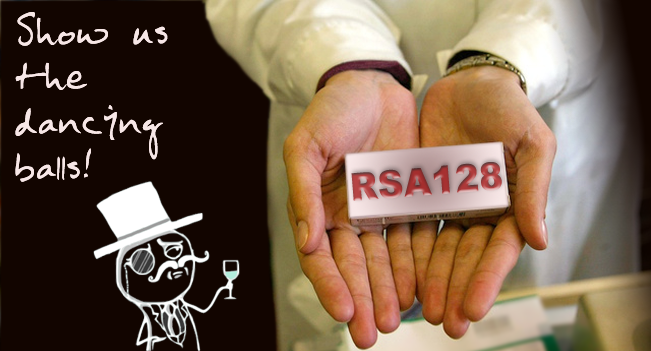 There is talk of Wikileaks rewarding Lulzsec with a file called RSA 128. Not the morning after pill… but the smoking gun! But alas… it was not handed over. What a shame.  And alas, an alleged video that Assange made to prove his identity was also deleted. So what evidence is there LulzSec were seeing anything but Dancing Balls, or if the event happened at all? There’s mention of screen shots, for what they’re worth… Gawker.com who recently covered the story, issue a caveat at the end:

“… it’s impossible to say with certainty who LulzSec spoke with at the time. In her book, Olson points out that q is a controversial figure; some claim he’s a rogue agent impersonating a Wikileaks insider, while others assert he’s a true member of Assange’s inner circle.”

Damning revelation of Assange in conspiracy with black-hat hackers, or entertaining spy-thriller, strictly for the lulz, whose script could do with one last revision? I would like to offer my commentary, as a 23 year veteran in video post production, to the description of the video, because that’s where I spotted some real flaws in the story. 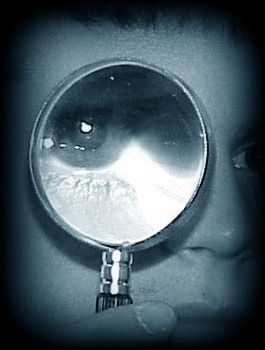 Topiary, who is initially alone in the IRC room with “Dancing Balls”, and already skeptical because it has been named “wikilulz”, is not at all convinced that Assange is on the other end. We are told:

“Within five minutes, he pasted a link to YouTube into the IRC chat, and he said to look at it quickly. Topiary opened it and saw video footage of a laptop screen and the same IRC chat they were having, with the text moving up in real time. The camera then panned up to show a snowy-haired Julian Assange sitting directly opposite and staring into a white laptop, chin resting thoughtfully in his hand. He wore a crisp white shirt and sunlight streamed through a window bordered with fancy curtains. q deleted the twenty-two-second video moments later. Also in the IRC channel with Topiary and q was [LulzSec leader] Sabu, now likely with very interested FBI agents monitoring the discussion.”

“The following day, q and Assange wanted to talk to LulzSec again. Perhaps sensing that Topiary was still skeptical, q insisted on uploading another video. It again showed his laptop screen and the IRC chat they were having being updated in real time, then a close-up of Assange himself, head in hand again, but this time blinking and moving the track pad on his laptop, then him talking to a woman next to him. The camera was then walked around Assange before the video ended. The video had been filmed and uploaded in less than five minutes. Topiary, who was experienced with Photoshop and image manipulation, calculated that doctoring the IRC chat and Assange in the same video image within such a short space of time would have been incredibly difficult, and he veered toward believing this was all real.”

Where I don’t connect with this scenario begins with the onscreen text in the video being described, on both occasions, as being in real time on YouTube, I immediately think wow, more James Bond stuff, and many would say “no way…”, but of course it’s possible to broadcast live if you’re a YouTube Partner and have at least 10 videos with over 300 views and passed a rigorous vetting by YouTube over one week. That could happen… I guess?

But why then does Topiary, the media guy, and only on the second day, “think” about the time it would have taken to composite Julian into the image (to produce a pre-recorded and doctored video)? Olsen’s mention that he’s an expert in determining “what’s real and what’s doctored” lends credibility to his projected musings, but this whole soliloquy is incoherent with what’s been clearly established by her, through him, before – it’s live! 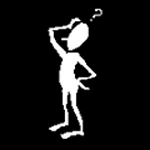 She (Olsen) / he (Topiary) says the camera on both occasions is initially framed on their current chat with the text rolling in real time. Olsen describes the camera as panning continuously between this and Julian. Experience tells me that if it’s live at the beginning of the pan, it must be live at the end of the pan, since footage from “now” wouldn’t have been available yet to incorporate as a pre-recorded background video behind Julian. Not “difficult” Parmi, but impossible.

I can’t imagine this being Topiary’s reasoning at all. More likely it’s the words of someone who does not understand video technology at all; is trying to remain consistent but fails, and who doesn’t realise that Photoshop is not what someone skilled in video image manipulation would use. That would be more useful for the screen shots…

Casting no aspersions on Topiary whatsoever. Just stale of the tall tale, told by an idiot. 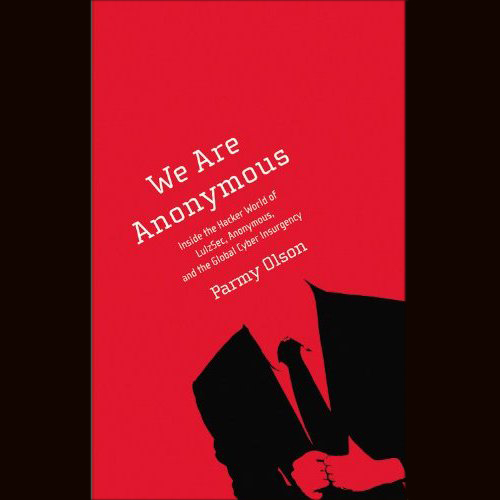