At last, the voice of Manning

Tuesday March 12, 2013: Today, Freedom of the Press Foundation published the full, previously unreleased audio recording of Private First Class Bradley Manning’s speech to the military court in Ft. Meade about his motivations for leaking over 700,000 government documents to WikiLeaks.

While unofficial transcripts of this statement are widely available, this marks the first time the American public has heard the actual voice of Manning.
Trevor Timm, Executive Director and founder of the Freedom of the Press Foundation, stated: “Transparency is vital for an informed public, whether we’re talking about the courtroom, Congress, or the executive branch. We hope this release will shine light on the plight of whistleblowers everywhere.” 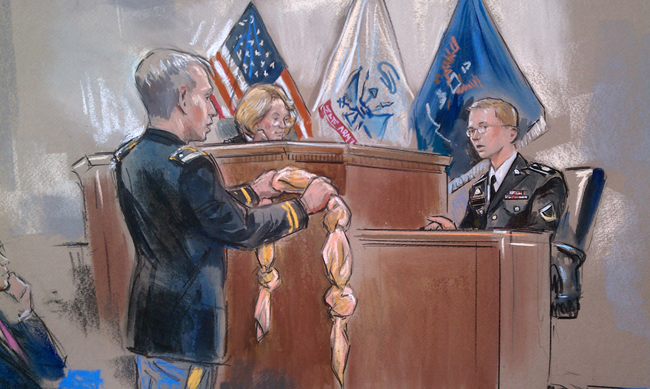 In the audio file, Private First Class Manning explains to the military court in his own cadence and words how and why he gave the Apache helicopter video, Afghanistan and Iraq Wars Logs, and the State Department Diplomatic Cables to WikiLeaks. Manning explains his motives, noting how he believed the documents showed deep wrongdoing by the government and how he hoped that the release would “spark a domestic debate on the role of the military and our foreign policy in general as well as it related to Iraq and Afghanistan. ”

In conjunction with the statement, Private First Class Manning also pleaded guilty to 10 of the 22 charges against him. 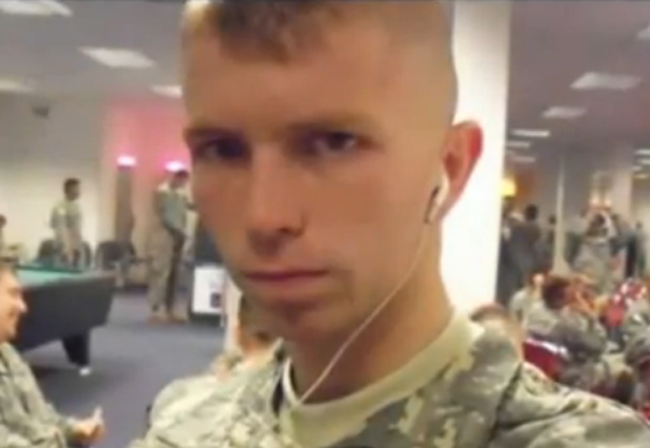 Daniel Ellsberg, famed Pentagon Papers whistleblower as well as a founder and board member for the Freedom of the Press Foundation, noted the similarities between Manning’s situation and his own prosecution: “Manning faces some of exact same charges I faced forty-two years ago when I leaked the Pentagon Papers to the New York Times and eighteen other papers. The only difference is I was a civilian, so I could stay out of jail on bond while the trial was going on, and was able to talk to the media throughout.”

Freedom of the Press Foundation’s mission is to support and defend cutting-edge transparency journalism by supporting those organizations that publish leaks in the public interest. It often reports on news surrounding government secrecy, educating the public about the important relationship between leaking and independent journalism. This recording presented a unique opportunity to bring some small measure of transparency directly by allowing the world to hear for itself the voice of someone who took a controversial and important stance for government transparency. 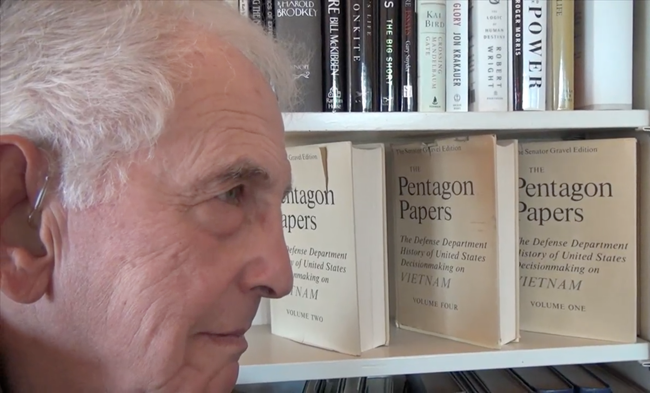 John Cusack, famed actor and activist who is also a founder and board member for the organization, said: “Growing up with the living legacy of the Berrigan brothers and fellow board member Daniel Ellsberg, I deeply and profoundly respect the sacrifice made by those heroic individuals who speak their truth no matter what price they may pay. We hope this recording inspires more participation in a broad-based movement to restore and protect the First Amendment.”

Freedom of the Press Foundation was founded in the winter of 2012 to crowd-fund a variety of journalism institutions—both start-ups and established organizations—who are dedicated to aggressive, uncompromising journalism in the vein of Watergate and the Pentagon Papers. The Foundation’s Board of Directors is comprised of journalists and free expression advocates, including John Perry Barlow, Daniel Ellsberg, Xeni Jardin, Glenn Greenwald, Laura Poitras, Josh Stearns, Rainey Reitman, Trevor Timm, and John Cusack.

One Response to At last, the voice of Manning