Andrew Partos – The Man who Rang

Making his television debut on ABC’s QandA, Andrew Partos leads with two questions about Julian Assange to a panel that includes Australia’s Attorney General Nicola Roxon and Jeffrey Robinson QC. If given a third chance to speak, he would have mentioned his conversation with Mastercard executive David Masters, regarding the Wikileaks blockade.

In this interview, Partos stands his ground against Masters, who denies he said that Mastercard Australia acted on instructions from Julia Gillard and the former Attorney General Robert McClelland, to block donations to Wikileaks. When this story broke just over a week ago, journalists flocked around Masters but completely ignored the other party, and the official statement was as expected. Masters did not deny that the conversation with Mr Partos took place; just what was said. In a case where it’s one man’s word against another, we feel it only fair to let both parties speak. 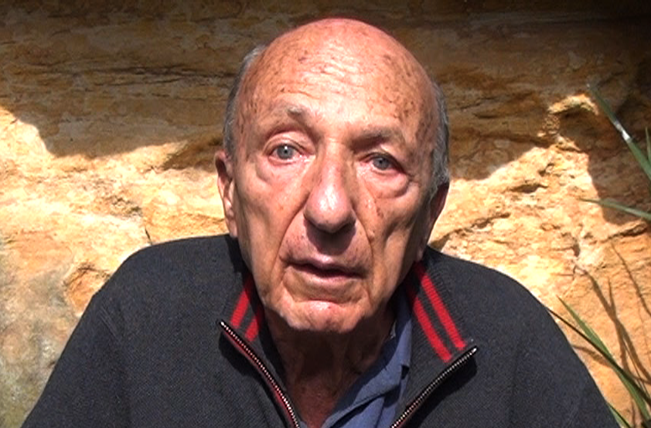 Partos stands his ground - Mastercard Australia said they acted on instructions from Julia Gillard and the Attorney General to block donations to Wikileaks.

Andrew is a Holocaust survivor and prolific writer of letters to the press in the name of truth, justice and free speech. In the last six years, he has had some 600 letters published but claims to have written over 3000. For that reason he calls himself both the most published – and unpublished! – citizen in Australia.

4 Responses to Andrew Partos – The Man who Rang