Unfortunately we don’t always practice what we preach. The US Constitution is the world’s model for press freedom for the last 300 years, when the First Amendment was born. But after almost a century of refinement in the processes of information management, challenges to what the state declared as truth were rare, and usually dismissed as “conspiracy theories” (a term weaponised by the CIA in the late 1960s to quarantine certain events as off limits to inquiry or debate). 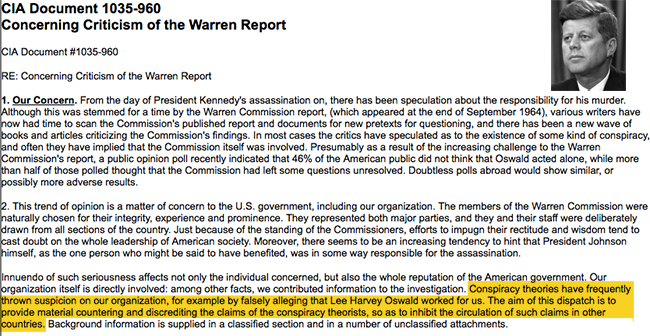 The internet, and specifically citizen-generated media has now made the flow of information impossible to control, and official narratives are being ruptured at the seams by “insider threat” whistle-blowing and fearless independent investigative journalism. Pressure has come down on career journalists to ‘parrot or perish’, and as the ABC has somewhat ironically pointed out, China has been hammering journalists who report truthfully in a way that criticises the state, by attributing hundreds of negative social credits to them, and ruining lives…

We have recently learned that Microsoft and News Guard plan to silence the voice of independent media in the run-up to the 2020 elections, but is this what we want? We have indeed fallen into a schizoid and pervasively adversarial state, due to the contradictory information being delivered to us (even by POTUS), but faith in official narratives will not survive another generation if consistency and lawfulness are not restored. 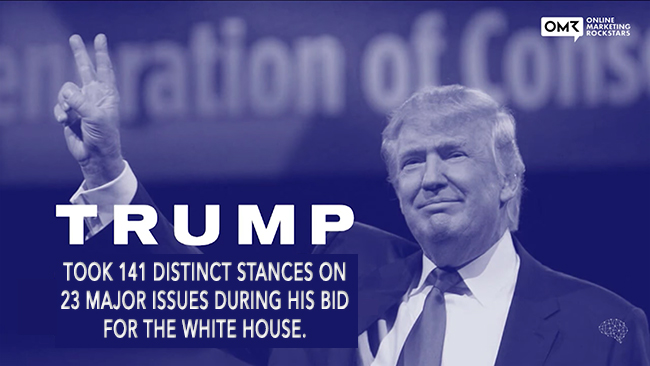 President-elect Donald Trump took 141 distinct stances on 23 major issues during his bid for the White House.

If President Obama’s 2009 Executive Order 13526, Section 1.7 were actually put into practice, not only would we have less need for organisations like Wikileaks, the US could leave the 1917 Espionage Act buried in the ground, rather than exhuming and adapting it to prosecute whistle-blowers and (we shudder to think…) journalists.

Executive Order 13526, Section 1.7 states that it is illegal to classify information that would conceal a crime, or simply embarrass an administration.

In any case, the world needs the truth, and it will have it.