Oh dear, I keep having to re-write this article. Who wants to turn it into a book?

Salon’s Justin Elliot points out here that there is evidence to suggest Palantir’s statement (cited below) is somewhat less than sincere. Anonymous hacked HBGary’s email accounts and revealed documentation of a working collaboration (conspiracy) between its director Aaron Barr and Matthew Steckman, an engineer at Palantir (the fall guy?) who has now been “put on leave”.

Bank of America said they hadn’t seen or evaluated the “Kill Wikileaks” project yet, but were sure already that they weren’t interested… 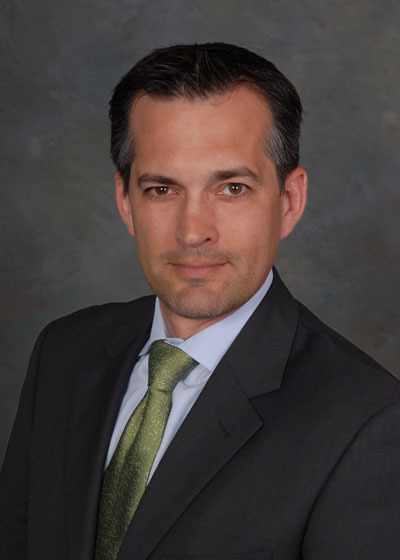 Aaron Barr claims to have used Facebook and other online sources to uncover clues to the identities of key Anonymous operatives. Within 24 hours, Anonymous attacks HBGary Federal, and gets into Aaron Barr's personal e-mail. Reveals BoFA commission to silence Wikileaks

The previous UPDATE was that Palantir had severed all connections with HBGary… :
Dr. Alex Karp, the Co-Founder and CEO of Palentir most admirably stated:

“I have made clear in no uncertain terms that Palantir Technologies will not be involved in such activities… The right to free speech and the right to privacy are critical to a flourishing democracy. From its inception, Palantir Technologies has supported these ideals and demonstrated a commitment to building software that protects privacy and civil liberties. Furthermore, personally and on behalf of the entire company, I want to publicly apologize to progressive organisations in general, and Mr. [Glenn] Greenwald in particular, for any involvement that we may have had in these matters.”

That, they say, will involve a number of strategies including CREATING false leaks with the purpose of calling Wikileaks out if they report them, INVENTING smear campaigns, HACKING its servers in Sweden and France, and SPYING the social networks for “risky behaviour of employees”. OUCH!……………………………. Read More 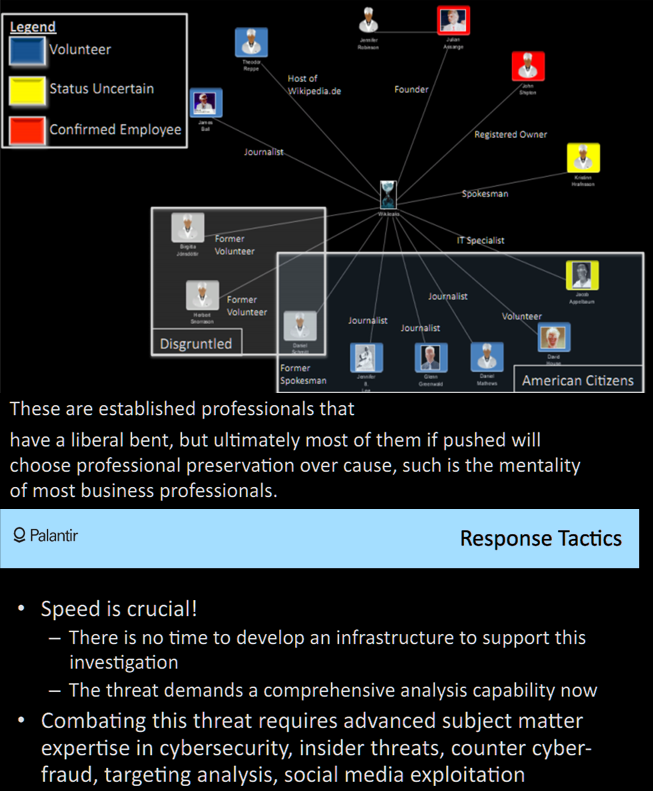 The Wikileaks Attack Strategy - is watching YOU!