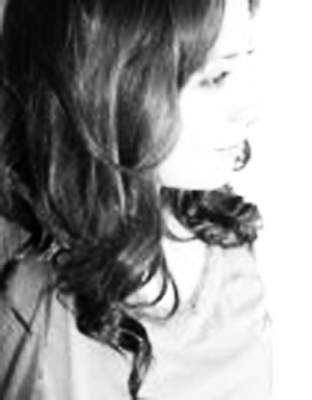 Central American information and human rights lawyer Renata Avila has written an open letter regarding her relationship with Wikileaks. She relates her times with Julian Assange and Daniel Domscheit-Berg, her entrustment of whistle-blower material to Wikileaks, and what has gone wrong since…

“Before leaving I gave WikiLeaks some documents detailing proof of torture and government abuse of a Latin America country. The documents were only in hard copy. I entrusted those valuable documents – the only copy available – to Wikileaks because of the expertise of the people running it, their procedures and the mechanisms they used to maximize impact when published. I did not intend to give such material to Mr. Domscheit-Berg personally, as was made clear to him by me at the time. My intention was to give it to the platform I trusted and contributed to; to WikiLeaks. The material has not been published and I am disturbed to read public statements by Mr. Domscheit-Berg in which he states that he has not returned such documents to WikiLeaks. “

Oh dear. The worst part went unsaid. With American-owned GoDaddy in the middle and reports of  “Openleaks doing strange things with SSL”, it would appear that their site is NOT SECURE.