In solidarity with Julian Assange, “abandoned” by Australian authorities, the indigenous people of Australia have offered him refuge on their lands. His father, John Shipton, attended the joyous and crowded ceremony last Saturday at The Settlement in Sydney, to accept his son’s new Aboriginal Nations passport. 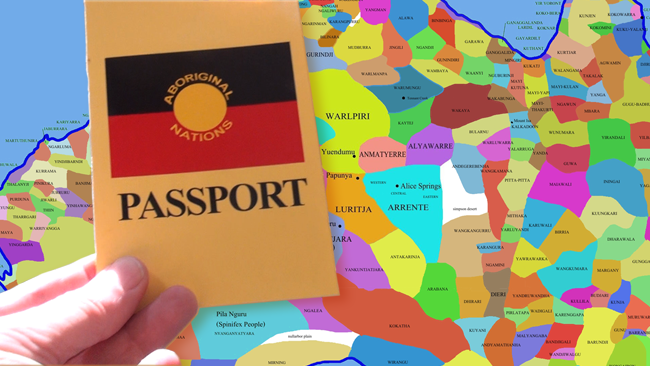 It was issued by Ray Jackson on behalf of the Indigenous Social Justice Association, who now call for recognition of Aboriginal sovereignty.
Mr Shipton voiced strong support for the mission during his address at Saturday’s gathering.

“Julian has always expressed the desire that the Aboriginal people of Australia be recognised as sovereign. It is a point of view that is becoming more accepted.”

John will forward the passport on to Julian in London, for use when he is finally granted safe passage from the Ecuadorian Embassy. He described his son’s living conditions as a 4m X 3.6m room containing a treadmill and a sunlamp… 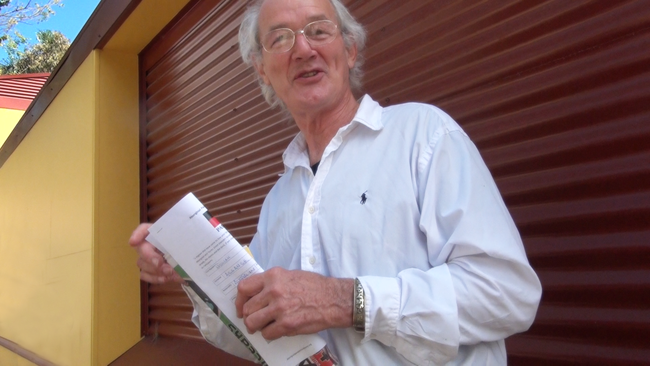