THE WIKILEAKS TAPES – OUT NOW! 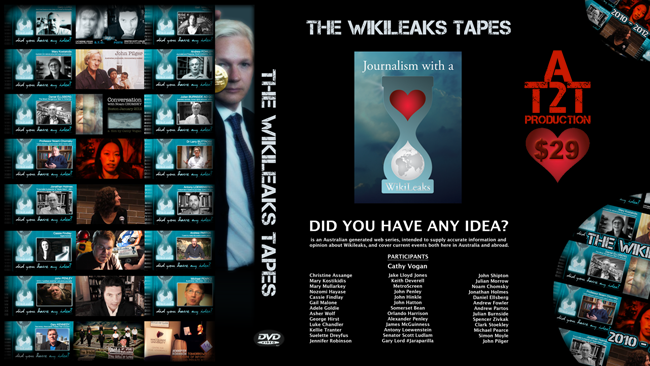 -
This dual layer DVD edition assembles the entire ‘Did You Have Any Idea?’ series of interviews and other related films by ‘rampant’ citizen journalist / media artist Cathy Vogan, all on the subject of Wikileaks.

‘The Wikileaks Tapes’ is a labour of love and it was a very unexpected adventure which began the day I met Christine Assange. She had been consulting my blog at thing2thing.com and I guess she trusted that I was willing and able to do something strong for Julian. So she asked people to give me the time of day… and I gave it my 110%.” Cathy Vogan 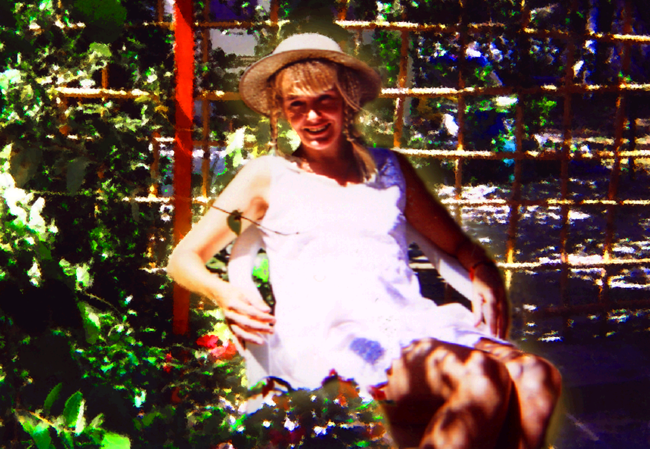 Cathy Vogan - Australian artist and maker of 'The Wikileaks Tapes';

Special thanks to @SomersetBean for the use of his incomparable graphics in the interface design. Running time 300 minutes, good for all DVD zones.

17 Responses to THE WIKILEAKS TAPES – OUT NOW!