The Australian Wikileaks Party is about to launch, with Julian Assange as its leader and truth & transparency its motto. Sounds great… but isn’t he still “holed up” somewhere in an Ecuadorian Embassy in the middle of London? What a shame, since our polls say that 1 in 4 Aussies would vote for Assange. Is it not time therefore, dear compatriots, for a reality check?

If Australians want Assange as a Senator – and how extraordinary that would be – they will have to “reek havoc” now to get him home… and the sooner the better. In the face of such hostility from our government, and the wanton vilification of Assange’s fair dinkum, award-winning journalism, imagine the hammering that is in store for him as an actual political opponent. It is clear that once that game begins, the msn will be kissing his ass goodbye. 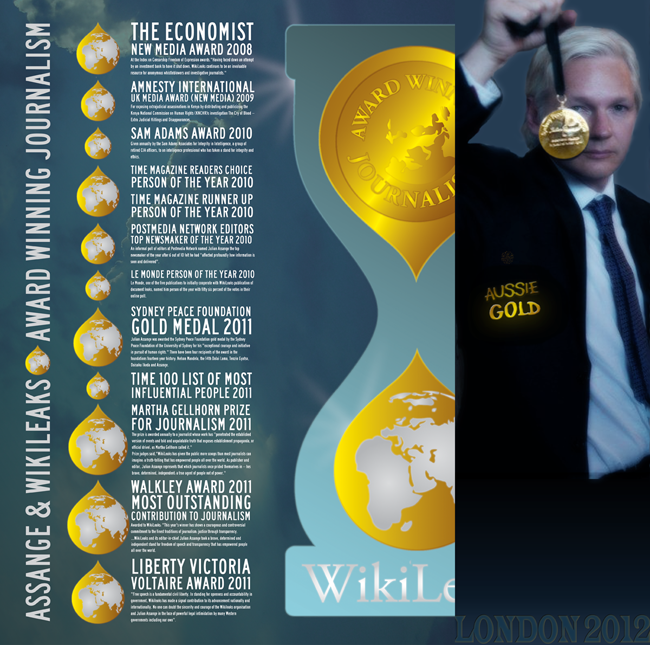 Maybe Ecuador could help us… by challenging an obstruction of justice that strangely enough, reposes upon the inaction of one person. Yes, if only prosecutor Marianne Ny would go to London and question Assange, we might have our Senator… But how much does that place us in the position of a horse who thinks the man is bigger, and Ecuador as the mouse that roared?

Ecuador may very well have come of age, opened its eyes, and realised both its purpose and place in the world; while we, the mighty Australia stay blinkered, and follow like a self-doubting adolescent in the shadow of Uncle Whoever.

Dream on Australia, or grow up, and make our Australian dream happen. We need a solution to this pseudo-stalemate and we need it now! 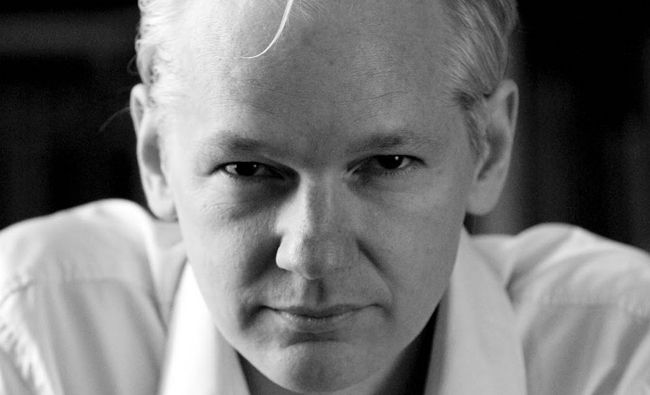 Artist, musician, nerd
View all posts by CaTⓋ →
This entry was posted in LIVING PROOF and tagged Wikileaks Party. Bookmark the permalink.

6 Responses to Would Julian Assange make a good Australian Senator?