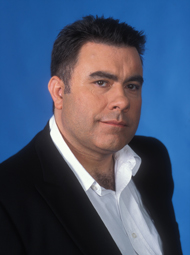 Alan Saunders on The Philosopher’s Zone, talking with Peter Ludlow, Professor of Philosophy at Northwestern University in the US, about the political theory of Julian Assange. They discuss conspiracy, network theory and emergence theory.

The Philosophy of Wikileaks