DID YOU HAVE ANY IDEA? with Gary Kennedy

Trade Unionist and Secretary of Newcastle Trades Hall, Gary Kennedy attended the Australian Council of Trade Unions (ACTU) Congress in Sydney on May 15th 2012. His intention was to raise a motion from the floor of congress; that our government does more, and everything it can to protect Julian Assange.

Good point. This is one of our most honoured citizens, with 30 good years of good work ahead of him, if the following awards are anything to go on: 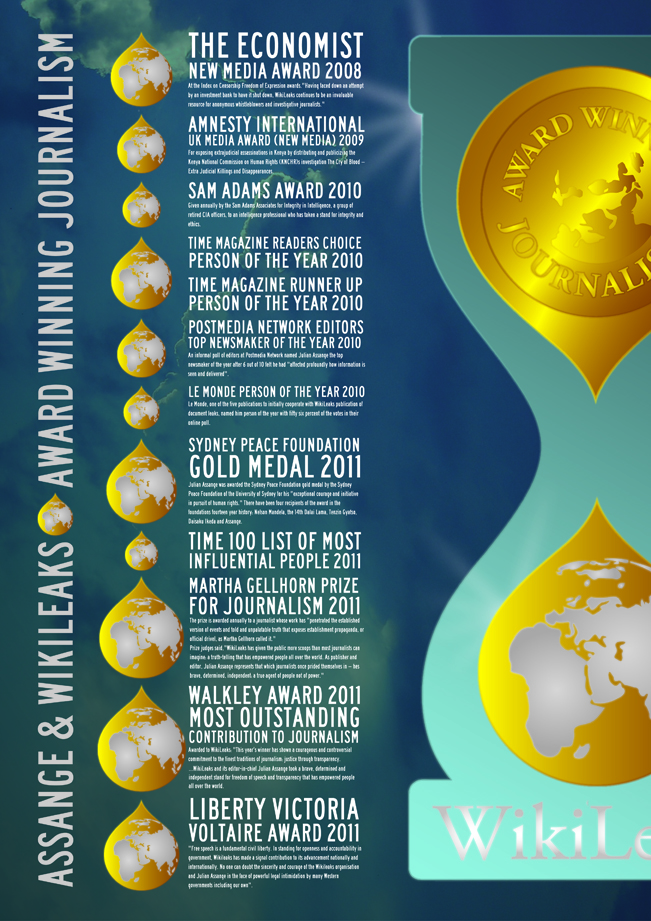 The Martha Gellhorn Prize for Journalism is awarded on an annual basis to journalists “whose work has penetrated the established version of events and told an unpalatable truth that exposes establishment propaganda, or ‘official drivel’”.

The judges said: “WikiLeaks has been portrayed as a phenomenon of the hi-tech age, which it is. But it’s much more. Its goal of justice through transparency is in the oldest and finest tradition of journalism.” 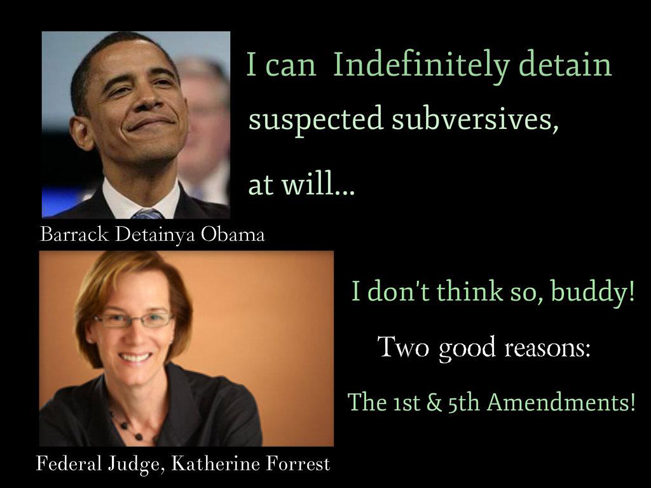 We just witnessed a glimmer of hope: a strong judicial backlash against the National Defence Authorisation Act for violations of the First and Fifth Amendments; and a thumbs down in court for the NYPD, for continued discrimination against minorities. The Pentagon recently ditched extremist, anti-muslim curricula from its military schools and is hopefully debriefing the graduates by now. Maybe some schizoid knot is unravelling… and we can foresee a time when Assange’s life will no longer be on the line, or simply over, if Virginia’s Grand Jury succeed in pirouetting journalism into espionage.

If that doesn’t happen, Australians will be proud of Julian Assange and he will no doubt live up to Mr Kennedy’s expectations as a Senator. 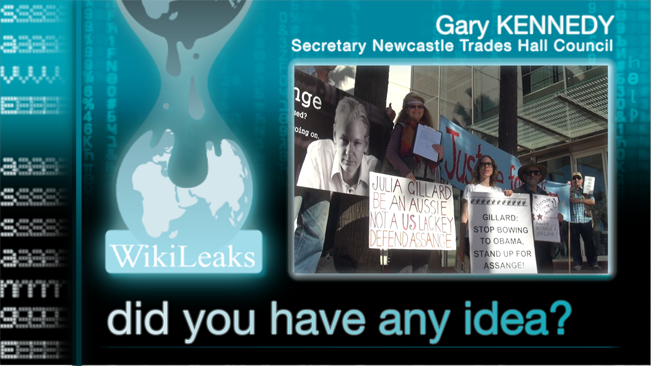