I visited Daniel Ellsberg as a citizen journalist in 2012, to talk about Wikileaks. He talked for a long time, with dismay, about why people haven’t leaked in the past – neither in government, the corporate sector, nor the church – about even the most heinous of crimes.

Thus, the importance of leaking; for justice, peace, democracy, well-being and the health of our planet. But if wrongful secrecy abounds, and at such a cost, surely we need more than one in a million addressing the issue…

“We must challenge the systems that make this secrecy possible”. 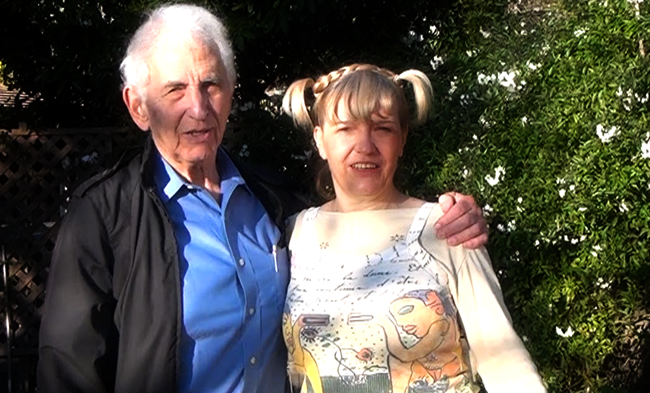 Daniel Ellsberg is a co-founder of the Freedom of the Press Foundation. He is best known as the whistleblower who gave the Pentagon Papers to the New York Times in 1971. Ellsberg is also the author of three books: Papers on the War (1971), Secrets: A Memoir of Vietnam and the Pentagon Papers (2002), and Risk, Ambiguity and Decision (2001). In December 2006, he won the Right Livelihood Award, known as the “Alternative Nobel Prize,” in Stockholm, Sweden, “for putting peace and truth first, at considerable personal risk, and dedicating his life to inspiring others to follow his example.” 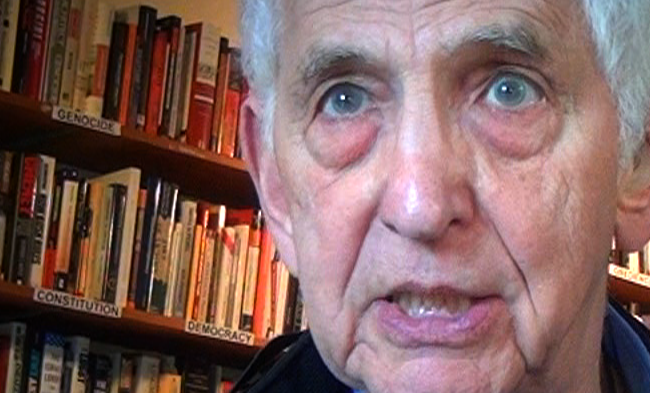