Wikileaks Party for the Australian Senate

Whatever your choice of political party for government in the House of Representatives, you can still vote for the Wikileaks Party in the Senate. 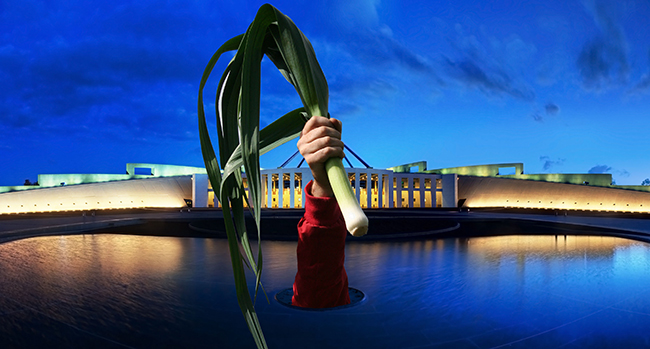 The WikiLeaks Party stands for unswerving commitment to the core principles of civic courage nourished by understanding and truthfulness and the free flow of information. It is a party that will practise in politics what WikiLeaks has done in the field of information by standing up to the powerful and shining a light on injustice and corruption.

The Constitution of the WikiLeaks Party lists its objectives which include the protection of human rights and freedoms; transparency of governmental and corporate action, policy and information; recognition of the need for equality between generations; and support of Aboriginal and Torres Strait Islander self-determination.

The Wikileaks Party’s most prominent candidate, running in the State of Victoria, is Julian Assange, the founder and editor in chief of WikiLeaks. He states:

“The values of transparency and accountability and resistance under pressure that I have developed through hard experience with WikiLeaks, that is what we intend to take to Canberra.” 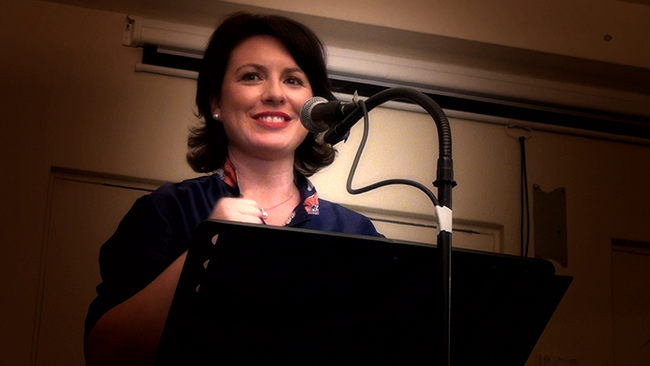 -
For Western Australia the lead candidate is Gerry Georgatos, a life-long human rights and social justice campaigner, investigative journalist and PhD researcher in Australian Custodial Systems and Deaths in Custody. He founded Students Without Borders, with one of its initiatives recycling and refurbishing computers, becoming the largest computer recycling program in Australia. Gerry has travelled widely among remote Aboriginal communities and extensively researched Aboriginal homelessness, poverty, imprisonment and suicide rates. He has been a long-time staunch refugee rights advocate, visiting immigration detention centres, an anti-drugs campaigner working alongside the vulnerable and a life-long freedom of speech campaigner. His advocacy in fighting racism has been longstanding and he has completed two Masters topically covering racism and the ways forward. 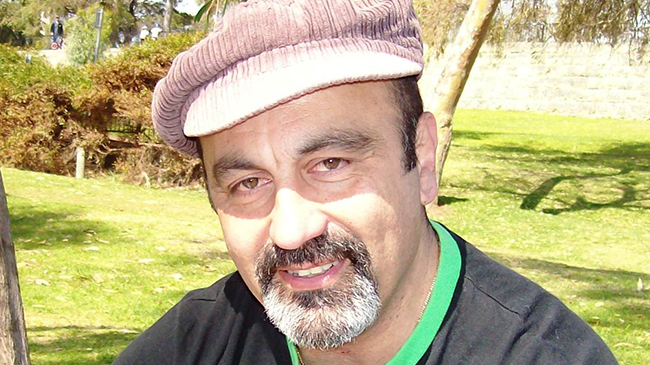 -
For a complete overview of the other Candidates, the Wikileaks Party National Council, its Constitution and Policies, and information on how to become a Member and DONATE! please visit the Party’s website at wikileaksparty.org.au.

Most importantly, if you would like “The Leeks” to receive a STRONG primary vote:

…… VOTE 1 WIKILEAKS PARTY, ABOVE THE LINE

If you don’t live in Australia, there is unfortunately no Wikileaks Party in your country, yet… 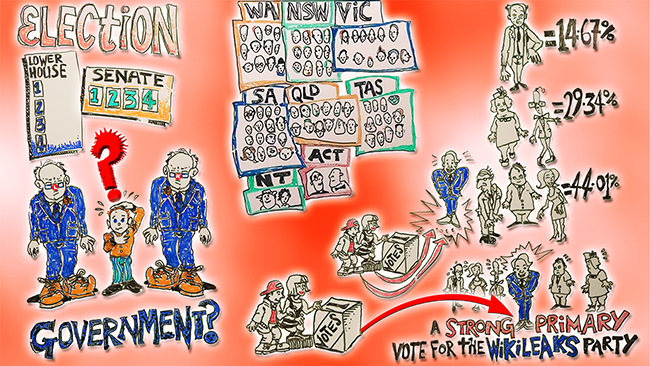