In this highly candid Q and A session, we hear heart-breaking accounts and questions raised about children in detention; how Australia’s actions may influence those of other countries, and importantly, what federal Labor should be doing to oppose the Abbott Government’s appalling treatment of asylum-seekers and refugees.

Australians are becoming increasingly skeptical about the Government’s claim to be “Saving Lives at Sea”, given that two asylum seekers have died on Manus Island, and that self-harm has become commonplace, even among children. In February this year, asylum seeker Reza Barati was allegedly murdered by detention centre staff, two Papua New Guinean Nationals who worked with the Salvation Army, and G4S Security respectively.

This month, vigils were held Australia-wide for another Manus Island detainee, Hamid Kehazaei, who died of blood poisoning from a cut foot… 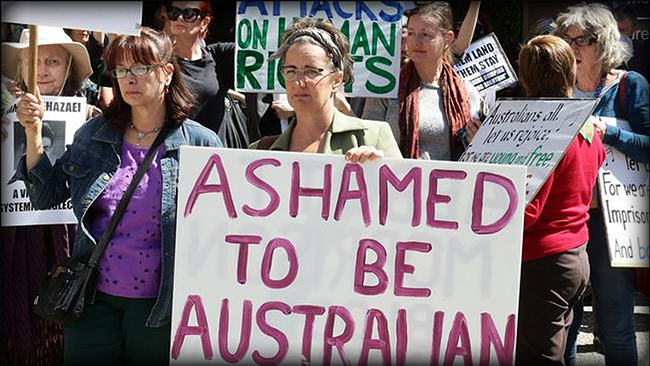 With countless reports of neglect and unsanitary conditions, and the torture of seemingly endless detainment, one might well ask what quality of life the Australian Government is offering as an alternative to drowning at sea? Refugees are after all, the people Australia pledged to keep safe – not drive to the depths of despair, criminally neglect or murder.

Read Dr Joyce Chia’s article in the Guardian – ‘High court verdict spells the end for Australian immigration detention as we know it’ – to see what kind of changes the High Court is likely to impose, so as to insure that ‘protection’ is what Australia is really giving. 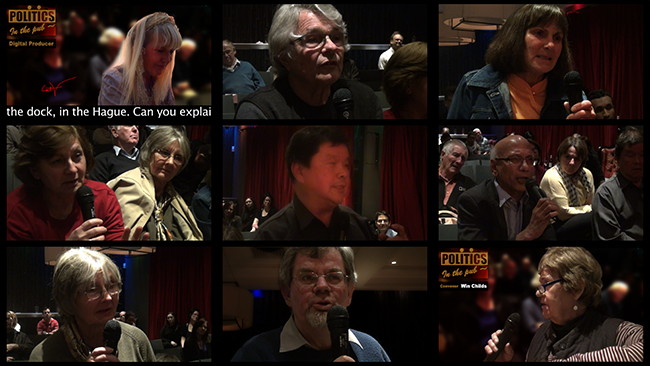 After learning that the very legality of ‘Operation Sovereign Borders’ is on the line, we wait with fond anticipation the outcome of a refugee case currently before the High Court, and the upcoming challenge to the Australian Government, concerning the refoulement of Tamils to Sri Lanka.

If Julian Burnside QC is correct, Australians can look forward in the longer term, to seeing Scott Morrison and Tony Abbott in the dock, in the Hague. We’ll soon see if the High Court deems Operation Sovereign Borders to be illegal. Then comes the case of the Tamils…